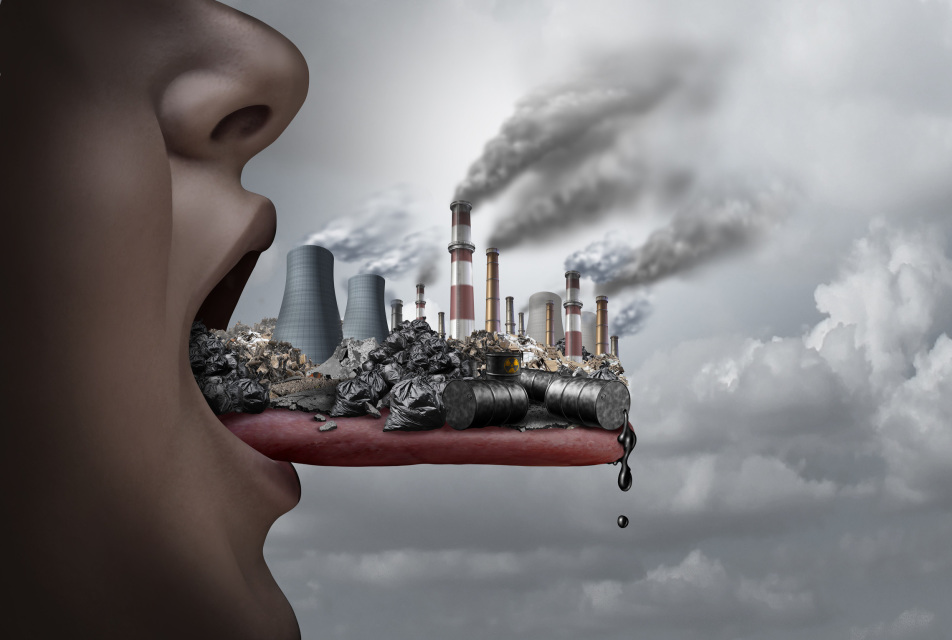 The scientific definition for false-positive states that a false positive is a binary classification error in which a test result incorrectly affirms the presence of a condition, such as a disease, when in fact the disease is not present. Metallic pollutants like barium and mercury to name just two are main contributors to false positive test results.

Before this empire sped up natural resource exploitation or industrialization, exposure to heavy metals was typically associated with specific occupations, such as mining, metalurgy, chemistry, jewely trade, and house painting to name a few. Today, toxic levels of heavy metals are a common occurrence in every population. We get unintentional exposure to these metal pollutants through dietary, environmental and occupational means on a daily basis.

Heavy metals like arsenic, mercury, lead, aluminium and barium bind to all strata of soft body tissue, as well as inhibit or negatively alter all types of cells plus their functions. Arsenic and mercury for example, can be inhaled as well as absorbed through the skin. Arsenic for example, binds vital cofactors which are necessary to cellular energy production, resulting in premature nutrient depletion and cell death. Mercury and Barium are the 2 main culprits in causing false positives in antibody tests. Mercury helps proliferate and retain other heavy metals, like barium, in blood cells, gut organs, soft tissue and brain tissue. Heavy Metal molecules affect mitochondria and rhibosomes, two cellular organelles crucial to cellular functions like immunity building. Mercury blocks or displaces zinc, iron and copper minerals which mitochondria process for cellular energy. Presence of barium molecules act as trace mineral mimickers which further deplete nutritionally important trace elements. Outside of acute toxicity, heavy metal poisoning occurs over months or years. This chronic toxicity effect resembles other diseases such as diabetes, viral infections, auto-immune disorders, and cancer, leading to erroneous diagnoses as a result of false positive results. Heavy metals influence the results in all current testing protocols (antibody, PCR, antigen, etc). PCR stands for polymerase reaction test. What the CDC, et al and media do not disclose is that the PCR test is inherently faulty. Among other diagnostic flaws, the PCR does not indicate viral load (the amount of virus in the blood). Nor does it indicate active, intact, damaged, dormant, inactive status of so-called COVID, leading to under diagnoses for influenza and or common cold. In fact, red flags should be raised considering the sudden decrease in influenza diagnoses with popularity of so-called COVID.

Metal pollutant detoxification, which always includes some form of chelation on a periodic basis plus intelligent dietary practices, decreases heavy metal retention. However, by no means are these remedies absolute repair, especially in an overwhelmingly toxic world. Detoxification also involves an external cleansing regimen, as in filtering air and water that enters your home or workplace. First it is important to determine what metals you were exposed to and whether exposure has been acute or chronic (ongoing exposure). The best testing for heavy metal toxicity should involve testing of blood, urine, fecal matter, hair and nails. But if budget or time are limiting factors, then heavy metal toxicity blood and urine testing provide most revealing results.

Of Micelles and Metals...

Nanomaterials and nanoparticles, including nanometals, have been used for intracellular drug delivery in cancer therapy treatment for a few decades. But according to an April 2016 article published in Nature magazine, only a marginal 0.7% of nanomedicine introduced using nanomaterials was found in targeted tumors. Enter smart nanoparticles like Diblock copolymers to the rescue! Smart nanoparticles use synthetic transport carriers like micelles and nanospheres which are used to transport drugs on a molecular scale to their designated targets, such as tumors. Smart nanoparticles, especially nanometals can be directed by external stimuli like radiation, magnetism, or radio frequencies. According to National Center for Biotechnology Information or NCBI, these synthetic carriers mimic the spherical, supramolecular core/shell structure of lipoproteins and viruses.

Definition of a Micelle

How to Make an Appointment