Manipulating the power of certain energy frequencies, such as sound and electromagnetic radiation, is nothing new. From what is allegedly known about the so-called ancient past, frequency manipulation was used for everything from healing the sick to waging war. In rediscovery and usage of this knowledge are we on the road to perfection or stuck in a destructive cycle?

The biblical account of the tower of Babel (Genesis 11:1–9) is considered by secular scholars and skeptics to be based on ancient myths and supposedly not on actual events. But what if the legendary monolith was actually a vibration or oscillating frequency emitting structure, possibly connected to an interconnecting grid of smaller spires? Divine intervention is said to have demolished the skyscraping tower and altered everyone's common language. Presumably the event affected everyone's brain, specifically the area of the brain that controls language processing and speech (Broca's area). The after effects of the Babel tower catastrophe described in Genesis has similarities to the alleged Philadelphia experiment of 1943, or the pulverizing of the New York World Trade Center buildings, but on a worldwide scale. 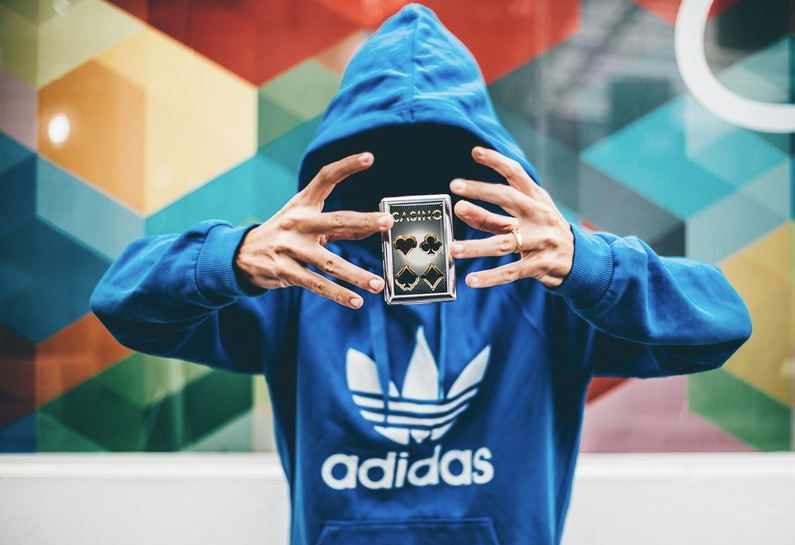 Suppose that the infamous tower of Babel was actually part of a large-scale energy manipulation system, consisting of one main tower and numerous smaller structures (eg. spires and ziggurats), strategically placed along so-called ley lines across the endless plane (aka earth). Suppose these towers served multi-purposes like, generating harnessed energy waves, facilitating telepathic communication, or even teleportation. Perhaps it was designed to mimic a brain and connect to every living person's neuronal network, providing access to all forms of knowledge. Knowledge is the watchword here. If it was misuse of knowledge that brought about destruction, then wise logic dictates we correctly use knowledge, respecting natural law and order.

Myths and stories, whether factual, embellished or fable, still provide invaluable lessons. One of those lessons gleaned from the Tower of Babel account is that our technologies must be designed with perfection and natural order in mind. Regarding frequencies we should realize that they affect us in profound, measurable ways, such as altering brain functions, or inciting physical changes in living cells of all life forms. Everything resonates with various frequencies which can be measured, imitated and manipulated. To ignore or exploit this fact always leads to destruction or chaos. Brain waves for example travel in electrical energy waves which vary based on their frequency patterns (eg. theta waves). Similarly our reality consists of energetic frequencies, caused by various particles in states of constant motion. Frequencies which cause a rise in temperature, for example, alter the state of particles, resulting in physical changes, such as a solid converting to a liquid or a gas. Frequencies allegedly form particles, but what forms these countless particles? To answer that, we'll look to binary code. In binary computer code, there are these interesting units called start and stop bits. Without these two bits there'd be no differentiating between 0's and 1's which make up binary code. The appropriate placement of start-stop bits within the 0's and 1's create the text, numerals, punctuation, sounds and visuals we experience through computer devices. Perhaps there are frequency start and stop bits which, based on designed patterns, form the elements of our reality. Without these theoretical delimiting bits would everything become one big indistinguishable mass or maybe nothing at all? Stop bits would have to be self-contained, functioning within their own frequency pattern. They could act as modulators of all other frequencies which emanate from and through them. They would behave like sub-atomic film projectors of all that exists as reality. We see exemplification of these ideas in particle collider experiments, sound wave studies (cymatics) and research on brain waves.

A Frequency, according to popular science is defined as: the number of occurrences of a repeating event per unit of time. Frequencies are patterns that occur in succession based on timing. Likewise, brain activities occur because of nonstop, timed electric frequency patterns. These patterns may seem random, for example when monitored on an electroencephalograph or EEG device, but they are anything but random. An inherent order drives every pattern of every electric frequency in our brains. Fuel sources such as cholesterol, sugar, or charged ions are not the actual power source for brain (and nerve) cells. Order governs frequency. In turn frequencies generate patterns, resulting in tangible, transmittable energy such as electricity. Biochemical activities in our brains (and bodies) transmit electric energy, and anything that can transmit energy can receive energy. EM radiation (EMR) or electromagnetic radiation is an energy even though it is seldom called so. Microwaves, gamma waves, radio waves, and X-rays are well known types of EM radiation. When EM radiation is artificially manipulated or mechanized using various technologies, it typically generates detrimental frequency patterns which affect everything from intracellular energy processes to serotonin-melatonin biosynthesis.

Difference Between Frequency vs Wavelength