Americans Would Prefer to See a Chiropractor Than Primary Care Doctor for Certain Conditions, Study Finds 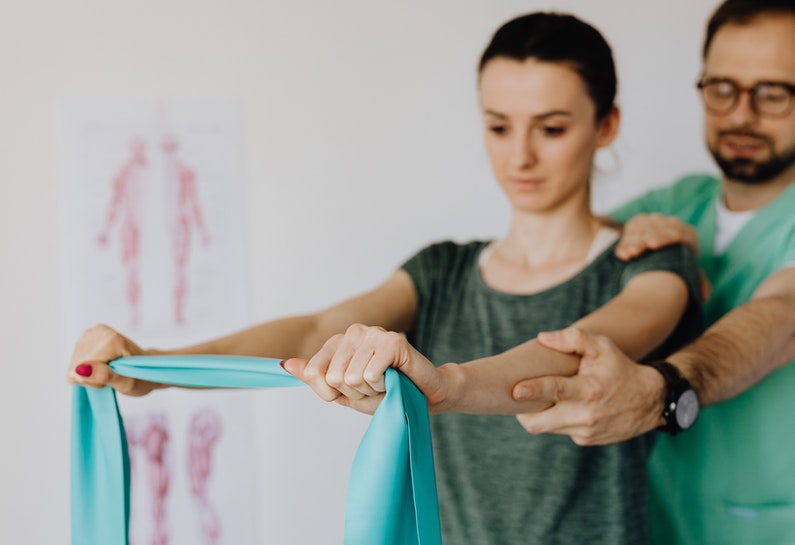 To hear news outlets tell it, the majority of Americans are overwhelmingly unsatisfied these days.

So it’s worth noting that a study in the Journal of Manipulative Physiological Therapeutics found that a whopping 83 percent of households surveyed were either “satisfied” or “very satisfied” with chiropractic care. Among the factors? Displaying “concern about a patient’s overall health, and the extent to which (they) explain the condition and the treatment.”

In fact, even as the number of Americans attracted to chiropractic care for its drug-free, hands-on and non-invasive approach to caring for neuro-musculoskeletal conditions continues to grow — virtually tripling in the past two decades — evidence of patient satisfaction continues to pour in:

• In a head-to-head matchup against traditional medical providers, writers in the prestigious American Journal of Public Health concluded that “much of the satisfaction gap” they found — with doctors of chiropractic coming out ahead in patients’ opinions — appeared to come down to “differences in the amount of advice and explanation” provided by each.

To find a local doctor of chiropractic, visit www.F4CP.com/findadoctor.

How to Make an Appointment